This article comes from Bicycle Network and is shared with their permission.

A series of upgrades to bike routes in Melbourne’s western suburbs are ready to explore.

The new and improved routes have been delivered over several years as part of the western roads upgrade by Major Roads Projects Victoria.

You may have followed the progress of some of these improvements on these pages, especially the new bridges along the Federation Trail, but other, less known routes have been vastly improved.

The State Government calculates that there is about 50km on upgraded riding and walking facilities in place.

The Federation Trail is clearly a highlight connecting Werribee to Brooklyn, with 14km of further upgrades through Brooklyn, Yarraville and Footscray to the city being delivered by the West Gate Tunnel Project over the next few years.

Three new walking and cycling bridges over the Palmers Road, Leakes Road and Dohertys Road have removed at grade crossings, saving up to 10 minutes on travelling times.

The Trail will also benefit from a series of greening projects that eventually will create linear parks along the route.

Please note that the Federation Trail is temporarily closed between Banfield Court and Palmers Road until 5pm Wednesday 15 March 2022 for Leakes T&P sewer works. But the detour takes you along some of these new shared paths you might want to explore. 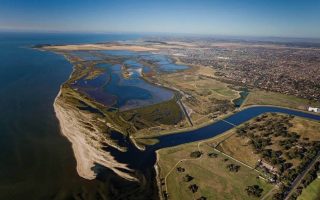 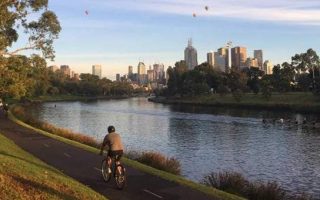 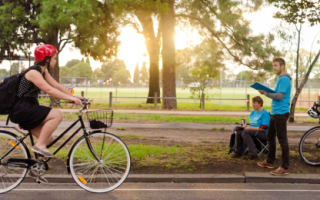 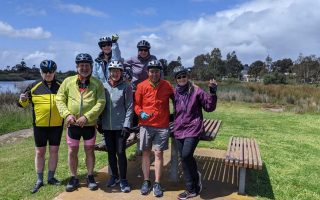