After a major review of research, the World Health Organisation (WHO) has strongly recommended that adults with normal cognition undertake physical activity to reduce the risk of cognitive decline.

WHO says a physically active lifestyle is linked to brain health.

“Especially, the highest levels of physical exercise seem to be most protective.

“Physical activity seems to have beneficial effects on brain structures, which may underlie this association.

“Other potential mechanisms underlying the association are most likely indirect, such as the positive effects of physical exercise on other modifiable cardiovascular risk factors (CVRFs), including hypertension, insulin resistance and high cholesterol levels as well as other biological mechanisms, including but not limited to enhancing the immune system function, anti-inflammatory properties, and increasing neurotrophic factors.”

The physical activity recommendation leads the list of recommended interventions, including tobacco cessation, a Mediterranean-like diet, hypertension reduction, and management of diabetes.

Although the evidence is less strong, the WHO also recommends physical activity for adults with mild cognitive impairment to reduce the risk of cognitive decline.

“The evidence shows that the effect size is larger for aerobic training versus resistance training.”

See the WHO guidelines on “Risk Reduction of Cognitive Decline and Dementia.” 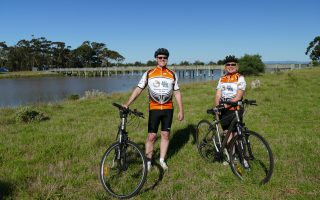 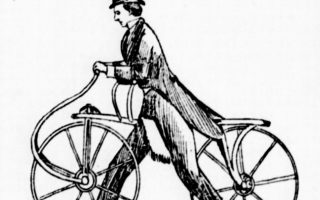 Why did we wait so long for the bicycle?